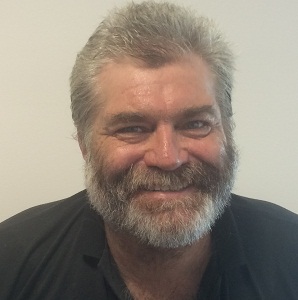 Andy Mills was born in Devonport, United Kingdom, in 1960, as an “army brat” and so acquired a love of firearms at an early age. His family emigrated and he was raised and educated in Adelaide.

Andy joined the Royal Australian Air Force as an apprentice in 1977. He has travelled the world, and discharged from the RAAF 2003. He works as a diesel fitter, gunsmith, and tour guide, and has lived in the Territory since 1992.