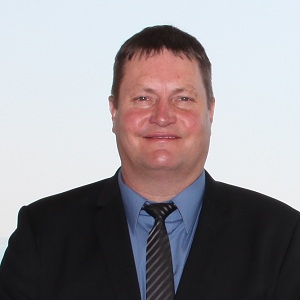 Richard Borella never really knew his famous grandfather Albert Borella VC, but he has known of the Great War hero’s famous reputation since he was a youngster. He remembers when a plaque was unveiled when he was eight on Borella Road, in Albury, NSW, where he still lives today.

Richard says: “I began to realize then that a Victoria Cross was not a common decoration – that Pa was something a bit more than those who had done their bit for the country.”

Since then, Richard has followed in the footsteps of his own father in the building trade, but the consciousness of his soldier grandfather always had a place in his mind.

“I regarded him with awe,” he says, “it was hard to believe what he did in World War I.”

The father of four has had both motorbikes and horses in his past, and his two daughters still ride today. For Richard, this may well be a road journey of personal discovery.

“I wanted to try to understand what he went through, and why he would have done it. Was it from a sense of duty?  To serve his country?  I guess I’ll be reflecting on that up the track.”